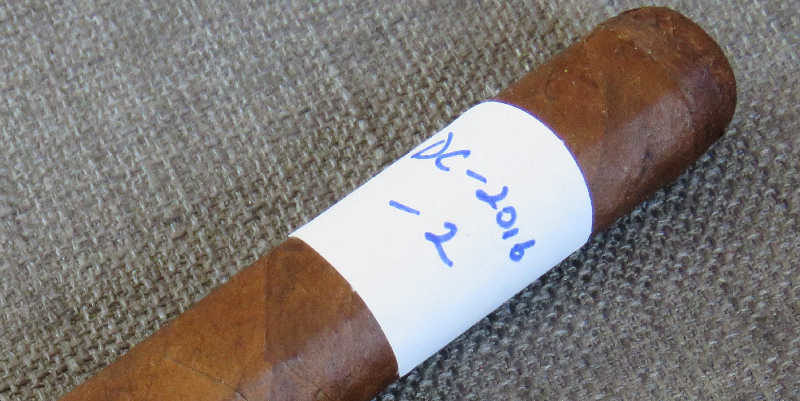 Tonight, we have an Unbanded from Dan C. and special guest Zedman, who is here to talk about his recent Cuban travel.  There’s not a great deal to say about an Unbanded without spoiling our chance to humiliate ourselves…but for preliminaries, it’s 5-5/8″ x 48 and sports an attractive medium brown, supple wrapper.  Tune in to see how far off we can be….

We didn’t get around to this segment for Episode 156, as we were keen to talk with Zedman about his recent vacation in Cuba.  You don’t want to miss his take on his trip post-American influx.