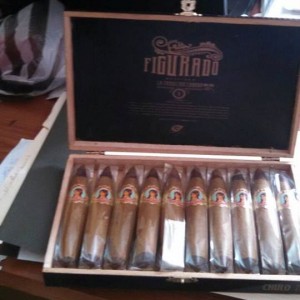 Luis Sanchez at La Tradicion Cubana has provided more information on a new line he has arriving in the very near future.  Regular Half Ashed listeners will recognize Luis’ name from frequent mentions on the show whenever Craig and I have delved into our LTC supply.  Both Craig and I are fans of his work, and both regular purchase La Tradicion products for our own humidors.  For those interested, some of our favorites include the TL Johnson Tempio and most recently the La Tradicion Cubana Reserva Familiar…as well as the corona in his original La Tradicion Cubana line.    In June of 2013, we also featured the Tempio on Episode 021 when we had guest Terry Johnson on the show.

The new line is to be called the Figurado Series, and for the time being will only come in a singular 5” x 54 “Chulo” vitola.  As  is obvious from the series name and accompanying picture, it is a figurado.  Both a natural and maduro version will be available, and features the blend composition given below.

The wrapper will be either Ecuadoran (natural) or San Andres (maduro), with Dominican filler tobacco.  Interestingly, the filler tobacco was grown by Sanchez and partner Terry Johnson of TL Johnson Cigars through their DOMUSA farming company.  Their tobacco has begun to show up in a couple of their recent blends, and the operation has been in the works for the past three years.  How extensively the two will utilize their own tobacco in the future is yet to be seen, but based on initial results my interest is piqued to say the least.

The La Tradicion Cubana Figurado Series should be available to U.S. retailers’ shelves within the next couple of weeks. 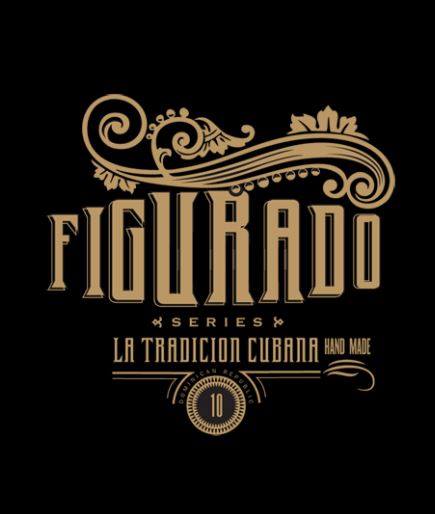