So I got everything ready, sat down and fired up to write a review this morning.  I gathered the background information, manufacturer website links….the whole spiel.  Then, I scrubbed the review.  This was the second of this particular cigar, and 6th of the brand that I have smoked, and all share major flaw that I believe might be attributed to the B&M I purchased them from, rather than the manufacturer.  There were plenty of issues to be found for the cigars – unsightly wrapper patches, tight draws, etc.  However, the glowing flaw that has remained consistent in everything I purchased from this particular shop is shown below.  Rumpled wrapper leaf.  The cigars have the appearance that their wrapper is about 2 sizes too large for the stick underneath.  After talking this over with my Half Ashed co-host and a few other folks I consider knowledgeable in the subject, the general consensus is that these cigars have probably been stored under very high humidity conditions for an extended period of time.

Further examination has shown this to be entirely possible.  I bought these a few weeks ago, and noticed the condition.  I talked it over with Craig and he suggested that the likely culprit was as noted above.  Since then, I have revisited the shop specifically to check it out.  I did not see widespread occurrence of the rumpled wrapper leaf with the cigars I purchased.  However, I believe the humidity is pretty high at this shop.  There are no visible hygrometers in their humidor, but I did note quite a number of moldy boxes of cigars – not grossly overrun boxes, but many had small patches of hairy white mold throughout the humidor.  Since the problem did not seem isolated to the area immediately around the point of humidification, I would assume that it is pretty widespread throughout the humidor.  I mentioned it to the person working the shop, but he didn’t seem especially interested in what I had to say.  In the face of dozens of clearly molded boxes of cigars (the shop probably has somewhere in the neighborhood of 2,000 facings), it seems like the problem is pretty cut-and-dried. 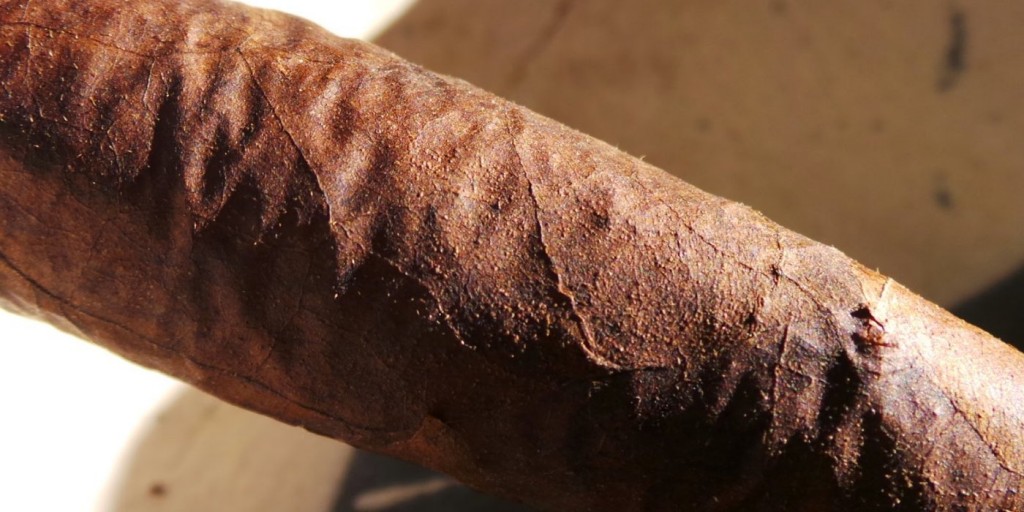 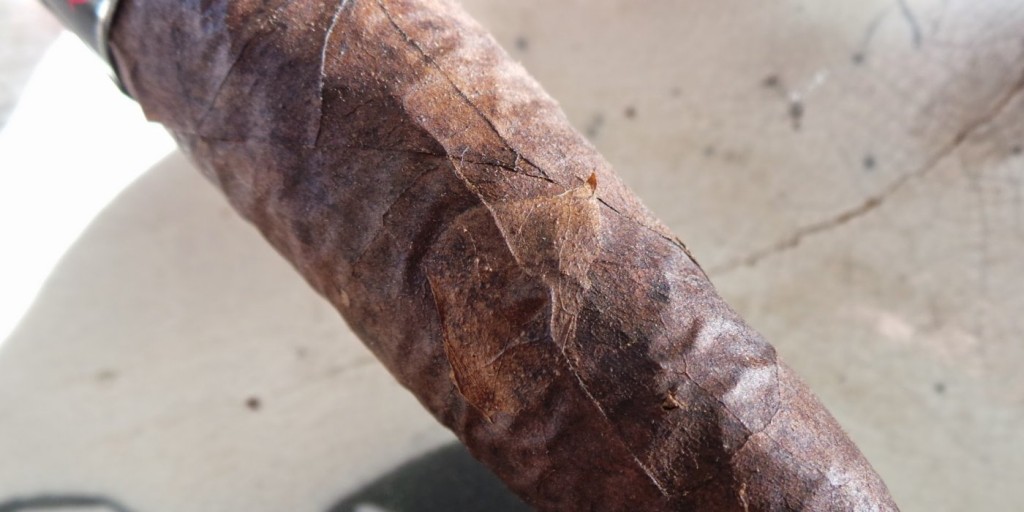 This is all the more why something like Tobacconist University is needed.  I personally have not applied for certification through their coursework, although I have read much of it and find it to be quite thorough and helpful.  The guy running this shop could definitely use it.  He’s risking tens of thousands of dollars of inventory, and untold lost business on an issue he could probably fix in about 30 seconds.  I can’t even fathom a reason why he’d be resistant.  I know I’m just a consumer, but doesn’t a remark like mine even warrant an investigation?  A blank stare and a nonchalant “OK” doesn’t seem to be a proper response.  I hope they get this in order, as this particular shop carries some fantastic brands that I can’t find elsewhere in Tampa.  But what good does that do me if I can’t shop there for fear of risking my own humidor at home?  Why bother buying those great brands if they are rendered unsmokeable by their time on the shelf?  Frankly, I’m moving out of the country in a couple months and shouldn’t really care.  But I do.  With growing legislative threats to this industry, now is not the time to be stepping on our own pecker with silly issues like this.  I’ll come down off my soapbox now; this was just my rant o’ the morning….