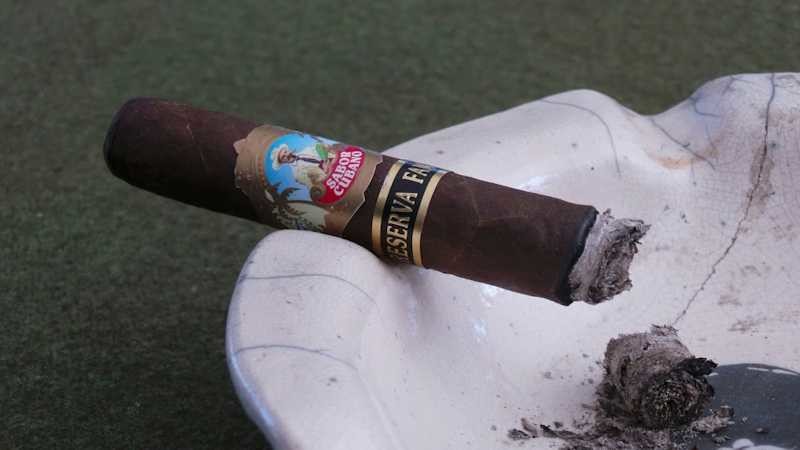 Almost a year-and-a-half in the making, our move to the Dominican Republic is finally upon us. Brain tumors and myriad other hurdles have been negotiated, our house has sold in record time and we are in the final throes of packing up our possessions. Our flight has been arranged and we’ll be departing on June 24th for Santiago. I am stoked to say the least.

I’ve settled in this morning for wrapping up some final work issues and putting down some notes on this La Tradicion Cubana Reserva Familiar Maduro, which I should have reviewed months ago. I have to admit, its natural-wrapped brother set a high bar – but the maduro is really shining so far. It will be a tossup as to which I’d reach for first in the future. I suppose I’ll have to buy them in pairs :). Thankfully Luis Sanchez, the manufacturer, has his factory near where I’ll be living….Hopefully, I’ll figure out a good way to buy them once in-country.

So…what cigar so accurately reflects your preferences that you’d pick up and move to another country to be near the factory? Not that this is what I’m doing…but I’m not saying it isn’t either :).