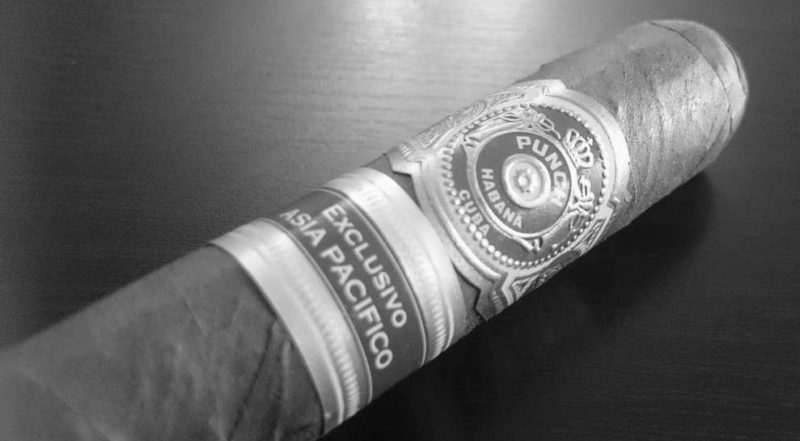 2006 Punch Super Robusto RE Asia Pacifico – 6.1”x50 – As we’ve discussed numerously, the Regional Edition releases have been a successful gimmick from Habanos SA. This vitola, popularized in basic format by the Cohiba Siglo VI in 2002/03, is one of the first large ring releases in the punch line. The line benefits from the added girth by bringing brown sugar & a little citrus to the typically tangy, almost whiskey-like spicy characteristics of the basic punch line. A classic performer and a standout in the already premium RE releases. A classic in the future.