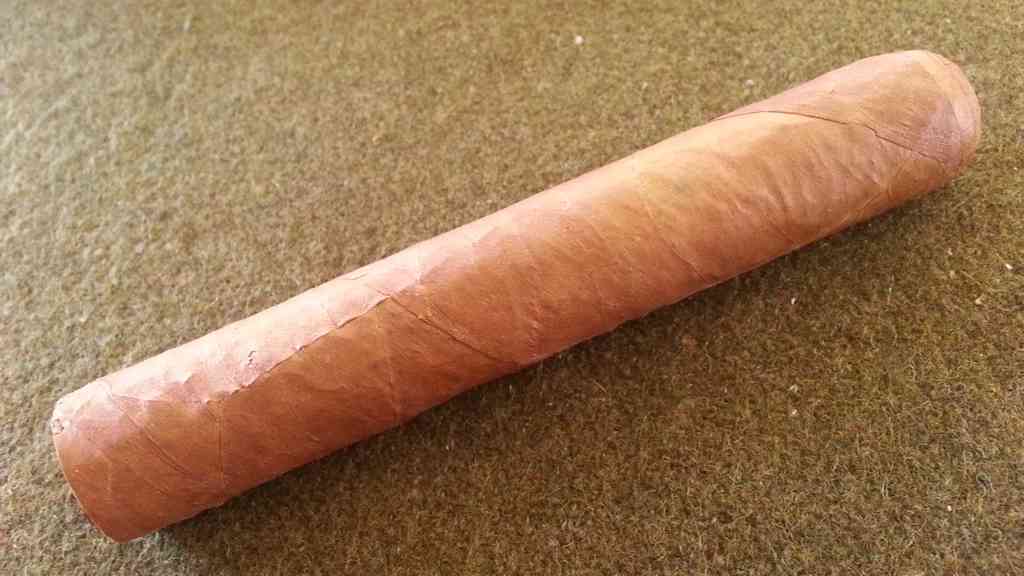 Welcome to Episode 099 of Half Ashed, featuring one of Craig’s selections – and quite a treat – the 2000 Partagas Serie D #4 Robusto.  Craig’s words about this special cigar:

A traditional robusto which helped popularize the size in the 70’s. This classic cigar from Cuba is the only remaining specimen from a 16 cigar series from A-D & 1-4. Originally the rings escalated by letter and lengths shortened by number. This little trivia tidbit is a lesser known fact about what is now an incredibly popular cigar. Filled with classic “old school” tobacco based flavors, this cigar blossoms with “twang” and displays quite a bit of spice and bold sweetness when young. With a decade and a half of age, these samples are well rounded and smoothed out, while still being powerful enough to hold anyone’s interest.

In the news, we covered and explored a few items, including the stories summarized below.

We haven’t talked much in the past about Cabal, but they’ve been busily building a growing following.  It’s a partnership between Chris Arolfo and Hendrik Kelner, Jr. as the flagship line for Kelner Boutique Factory in the DR.  Chris posted up this week that he will be releasing a new line – the Linda, in honor of his Mom who passed away with a rare brain disorder 2 years ago.  It will help support a research/support organization for Frontotemporal Degeneration.  No details for the cigar, but I dig the idea already.

Jon Huber at The Crowned Heads has again hinted at another upcoming project for the company.  He put up a picture captioned: “Dark..bold..& beautiful. An old vitola called “Dukes” (5 1/2 x 54). Coming #2015”.  That’s all the info he’s given out thus far, but it did indeed look dark, bold and beautiful….

Longtime general manager of Davidoff’s Dominican operations Hendrik Kelner has handed over the reins.  He’s not leaving the organization, but taking on “a more global role within the company.”  Longtime employee and current VP of Tabadom’s cigar operations Hamlet Espinal will be taking over.  “Some of Kelner’s new global roles will include government relations, corporate affairs, chairing the blending and tasting panel at Tabadom and conducting educational tasting seminars around the world.”(story from Cigar Aficionado)

The CMA, which we are a part of,  put out their list of awards today.  This inaugural year included three awards:

New Orleans is trying to pass a smoking ban that would prohibit smoking at most businesses and public space throughout the city….the year IPCPR is coming to town….

Back to Nebraska!  A bill has been introduced – but no action taken – by State Senator Ty Larson that would restore the ability of cigar bars to allow smoking in their establishments.  It has language that differentiates cigars and pipes from other tobacco use and asserts that the exemption does not interfere with the intent behind the existing smoking ban.  We’ll keep you updated on this story as it continues…..

Sam Brownback (gov., Kansas) has been busily making cuts to government in his home state…but has just this week proposed making up the near $650 million budget gap in increased taxes on tobacco and alcohol.  Liquor would have an increase of about 50% (from 8% up to 12%), while tobacco would see a much bigger jump…especially cigarettes, which have the tax rate nearly tripled.

Finally, Craig had some more insight into the recent changes in U.S. relations with Cuba – and specifically how the requirements for travel are slightly different than originally promoted…

We talked over one listener email question this week, from Officer Paul:

In November I picked up a pipe and a tin of Dunhill tobacco. I left the tobacco in the tin because it looked like there was a seal on the lid. I opened it last week to find it had dried out. Is there a way to rehydrate it or is it dead and gone?

Tune in for my answer!

Next week, for our 100th Episode (!) we’ll be featuring the 2005 Opus X Double Corona as our Cigar of the Week.  Be sure to tune in Friday night at 9:30pm EST and hang out with us in the chatroom during the show.  If you would like to contact us in the meantime, you can reach us via the “Contact Us!” tab at the side of this page, or at the following emails: [email protected] or [email protected] Please feel free to drop us a line if you have any questions you’d like answered, comments to make…or even compliments and complaints.  We love to get your emails!  Also, remember you can always go back and listen to previous episodes, which can be found in the Half Ashed Archive.  You can download this week’s audio directly below (right-click “Download” and save), find us on iTunes, or subscribe with any podcast app at our RSS Feed.  Video, as always, will be available at the Half Ashed YouTube Channel.