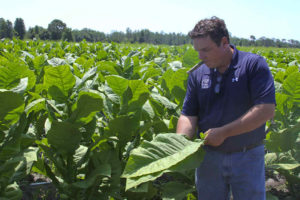 On Half Ashed, we’ve been talking about Jeff Borysiewicz’ efforts at re-vitalizing Florida-grown cigar tobacco ever since the first crop in 2013.  Those efforts are finally coming to fruition, in the form of a new line from Drew Estate – the first to utilize the tobacco.  The cigar maker is now officially launching the line, dubbed “Florida Sun Grown,” or “FSG.”  It features leaf grown near Clermont, FL just outside Orlando.  The growing operation is spearheaded by Borysiewicz, owner of Corona Cigar Co.

The blend for the FSG features the Florida tobacco as an accent, or condiment, tobacco.  It purportedly “adds nuance and depth to the blend, but [the cigar] also features select Nicaraguan fillers. The binder is a Habano seed tobacco from Honduras and the cigar is finished off with a lush Brazilian wrapper.”

In addition to the regular production items, a special limited edition “Trunk-Pressed” Toro (6 x 54) will be produced.  This limited size will contain a different blend, utilizing a Connecticut Broadleaf wrapper over Mexican binder and Florida Sungrown/Nicaraguan/Honduran filler components.  The LE will retail for $150 per 10ct. box. 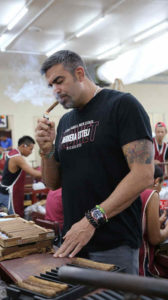 The FSG was blended by Drew Estate Master Blender Willy Herrera over the past two years that the company has been processing the new leaf.

Willy says, “it was a unique challenge working with the Florida Sun Grown tobacco. It was something completely new to me, and it took me numerous blends to figure out how to incorporate it into a blend I really loved. The final blend we’ve come up with is one I’m extremely excited about, and I can’t wait to see what everyone thinks of this special new tobacco.”

Asked about growing this tobacco, Borysiewicz said, “this has been one of the most difficult challenges of my life. Tobacco growing is just as much an art as it is a science, and growing tobacco in this area of Florida was totally uncharted territory. It took a lot of trial and error to get it to where it is today, but we couldn’t be happier with the way it’s smoking.”

Jonathan Drew, of Drew Estate, relates: “My first memorable experience with Jeff Borysiewicz was at 1am in the morning inside the DE factory in Estelí, Nicaragua.  We spoke until 3am, while DE’s first seven packaging girls and myself prepared for the launch of ‘NATURAL Cigars by Drew Estate’.  It must have been 2000.  The next morning, after sleeping only a few hours, I drove a rented car four hours to Managua on that pothole crater-ridden Pan American Highway just to bring Jeff some samples of what would later become ‘Industrial Press Cigars’. Friendship founded, boom, for life.  Here we are, now 17 years later and ready to make magic happen again. Florida Barn Smoker and the FSG Label bring me back to the earliest days when we had nothing but a dream.” 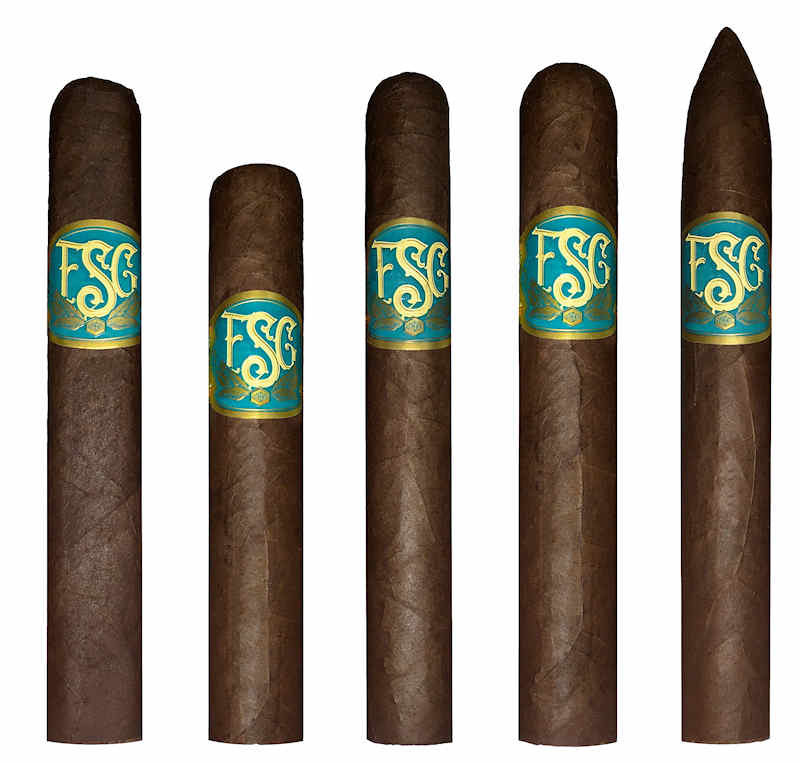