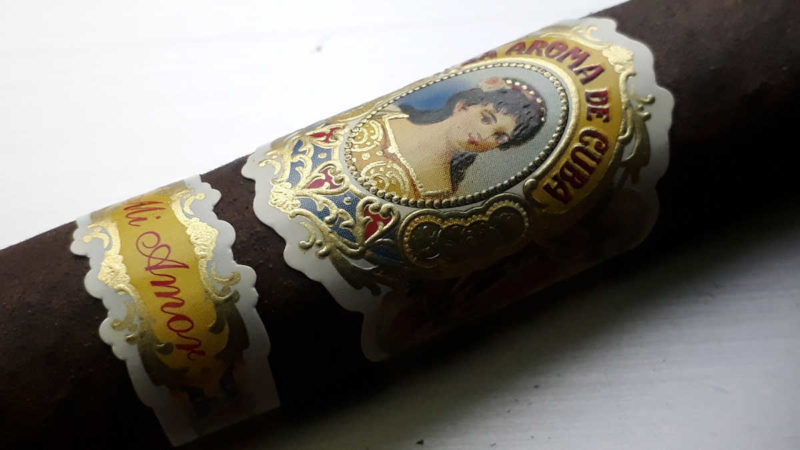 La Aroma de Cuba Mi Amor “Magnifico” – 6”X52; A cigar we’ve talked about at various times over the years, these run about $7.50 for singles in Tampa, and $6.75/ea by the box.  San Andres Mexican wrapper grown from Cuban seed with Nicaraguan fillers & binder.